MODEL.
middle-polygons model for render, or game Maya 2016
UV coordinates without overlapping
hair is made by polygons with alpha channel

TEXTURES.
Texture parts - Body, Face
Body - texture maps 1024*1024 size, format .tga,color map only
Face - texture maps 1024*1024 size, format .tga,color map only
RENDER.
native format MAYA, render MENTAL RAY.
Dallas Stoudenmire (December 11, 1845 September 18, 1882) was an American Old West gunfighter and lawman who gained fame for a brief gunfight that was later dubbed the 'Four Dead in Five Seconds Gunfight'. His name is lesser known than many others from the Old West called gunfighters, though it is becoming more prominent. Hollywood briefly considered a movie of him, but it has yet to materialize. Stoudenmire had a deadly reputation in his day and was involved in more gunfights than most of his better-known contemporaries, such as John Selman, Wyatt Earp, Bat Masterson, Elfego Baca, Luke Short, and Doc Holliday. ...ed a man that did not need killing.' a drunken allison once rode his horse through town nearly nakedwearing only his gunbelt.
turbosquid
$41 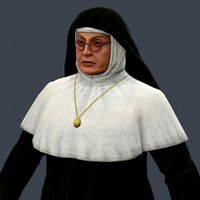 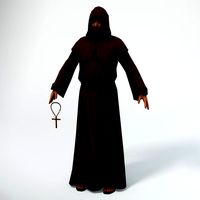 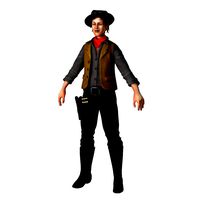 ...d 21. over the next several decades, legends grew that bonney had not died that night, and a number of men claimed they were him.
turbosquid
free 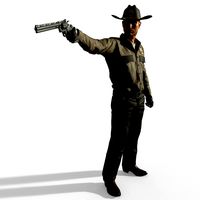 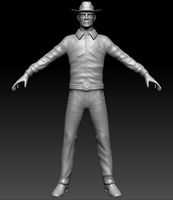 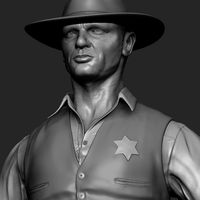 ...sheriff | from valorant turbosquid i tried to recreate the sheriff from the game valorant.
turbosquid
free 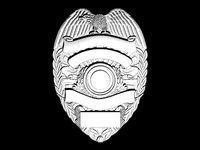 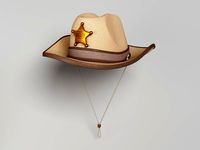 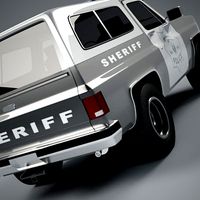 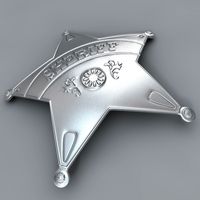 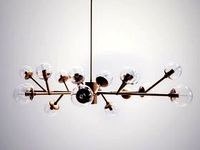 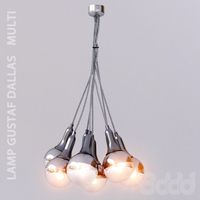