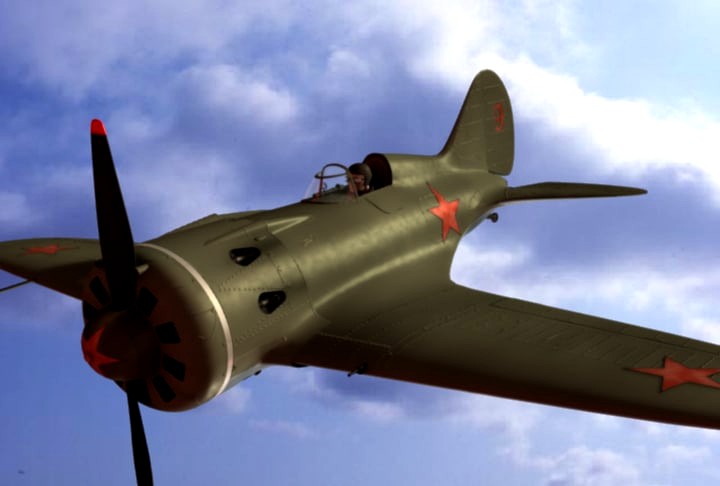 by TurboSquid
Get from TurboSquid
Last crawled date: 1 month, 3 weeks ago
Detailed textured model of a Russia Polikarpov I-16 with moving
wing surfaces.

The prototype fighter plane that emerged from State Aircraft Factory No. 39 one morning in 1933 bore a curious designation on its fuselage: the letters VT boldly inscribed inside a red star. The red star was of course familiar as the symbol of the Bolshevik Revolution. But the VT stood for Vnutrennaya Tyur'ma, literally 'internal prison,' and indicated that the fighter had been built under strange circumstances indeed.

Located near Moscow, State Aircraft Factory No. 39 was in fact a Soviet penitentiary. Not only was the plane the product of convict labor, even more remarkable, the two inmates who designed it were among the nation's most talented aeronautical engineers. One was Dmitri Grigorovich, creator of the flying boats that had served the Czar's Navy in World War 1. The other was Nikolai Polikarpov, who had succeeded Igor Sikorsky in overseeing production of Ilya Muromets bombers at the Russo-Baltic Railcar Factory. Polikarpov had designed several highly successful craft, among them the omnipresent PO-2 biplane. But in 1927 dictator Joseph Stalin had demanded a superior Russian-designed, Russian-built fighter for the Air Force. When two years had passed and neither Grigorovich nor Polikarpov had produced a serviceable fighter, both designers were clapped into prison and ordered to create under the unrelenting eye of the state.

Design work on the I-16 began during the summer of 1932 at the Central Aero and Hydrodynamic Institute. At this juncture Polikarpov was in the kind of straits that could only happen in the Soviet Union. His career which had entailed a swift ascent to the top post of the OSS (the department for experimental land plane construction), had taken a sudden downward plunge upon the occasion of his arrest during the 1929 purge. Instead of a firing squad or a gulag, however, Polikarpov and his design team were sentenced to an 'internal prison,' there to continue their work under the close supervision and scrutiny of the state. Evidently, his prosecutors judged him too vital to the future of Soviet military prowess to inflict the usual penalties of summary execution or slow death in a labor camp.

When the tiny I-16 flew for the first time in December 1933, it was far ahead of any other fighter design in the world, featuring retractable landing gear, a cantilever wing and variable pitch propeller. Although not among the best remembered aircraft of the thirties, it was nevertheless a very able and rugged machine and featured prominently in the events of the time.

When the Spanish Civil War broke out, almost 500 were put into service with the Republicans. The outstanding maneuverability, firepower and rate of climb, surprised the enemy leading to the opposition nickname of Rata (Rat) and the friendly name Mosca (Fly). Equipped with the Soviet 20 mm cannon it was the most powerful aircraft weapon in front line service with any nation on the eve of World War II. It had a very high rate of fire and was extremely reliable. Another batch of I-16s was purchased by China to fight the Japanese, again surprising the other side with excellent performance. 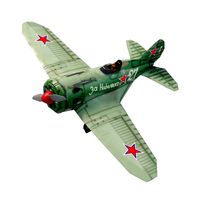 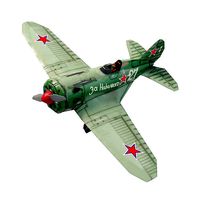 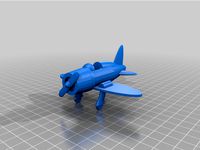 ...i-16 by pyrolyzation thingiverse my model of a polikarpov i-16, "ishak", soviet fighter plane from ww2.
cg_trader
free 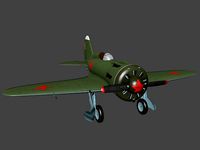 ...quot;fly") by the republicans. the finnish nickname for i-16 was siipiorava ("flying squirrel") (source wikipedia)
turbosquid
free 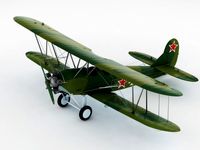 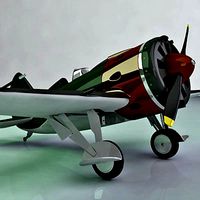 ... of single polymesh. flaps, rudder, propellor, doors and landing gear are all correctly pivoted and jointed, ready for animation.
turbosquid
$97 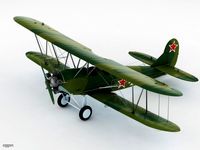 ...16-normalmap.psd (2048x2048)<br><br>you are welcome to leave comments and check out our other 3d models and textures.
turbosquid
free 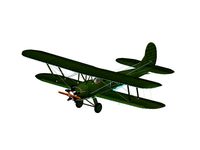 ...od at the model.it was also buid with the 'hierarchy ' criteria in order to be individual aircraft edited for flight sim.
turbosquid
free 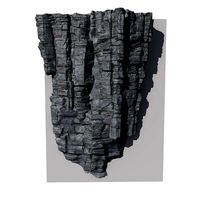 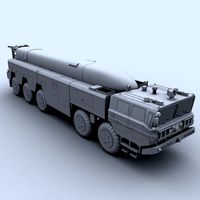 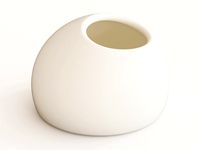 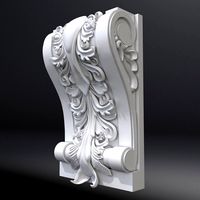 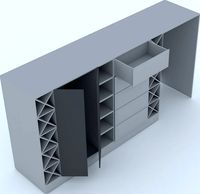 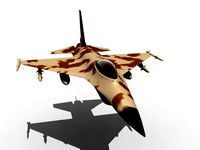