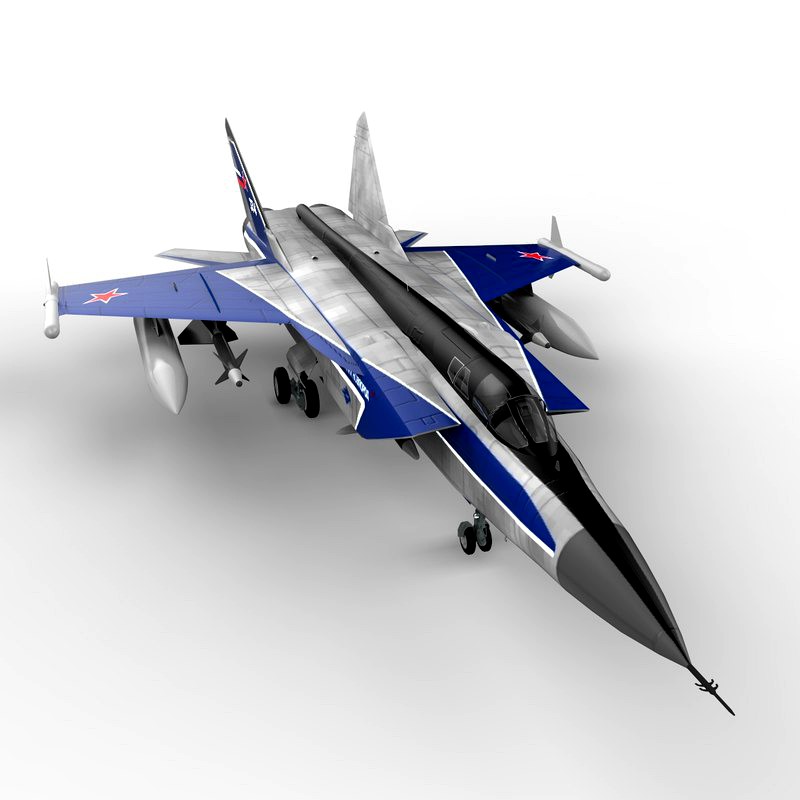 Detailed textures are provided including bump and also PSD files.

MiG-31 is a large twin-engine aircraft with side-mounted air intakes, a shoulder-mounted wing with an aspect ratio of 2.94, and twin vertical tailfins. Unlike the MiG-25, it has two seats, with the rear occupied by a dedicated weapon systems officer.

A new version of the MiG-31 with upgraded avionics, the MiG-31B, was introduced in 1990. Its development was the result of the Soviet discovery that Phazotron radar division engineer Adolf Tolkachev had sold information on advanced radars to the West. Tolkachev was executed, and a new version of the compromised radar was hastily developed. Many earlier MiG-31s were upgraded to the new standard, designated MiG-31BS. 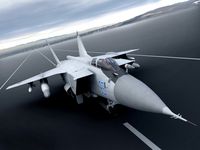 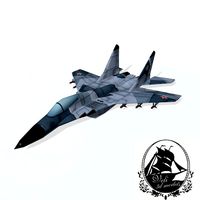 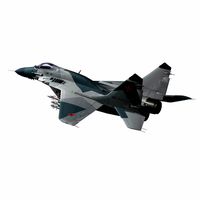 ...ture maps are layered psd files that can be easily changed for other liveries and markings. they vary in sizes up to 2700 x 2100.
turbosquid
free 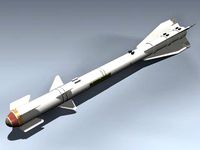 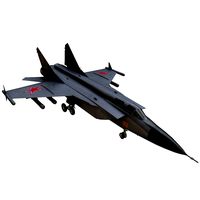 ...object, called a 'empty'. you can change the camera's orientation. <br>the camera always points to this object.
turbosquid
free

...for close-ups.<br>hd shapes with the minimum possible number of polygons.<br>quad topology.<br>ready to render.
turbosquid
free 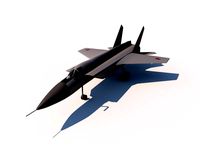 ...craft developed to replace the mig-25 'foxbat'. the mig-31 was designed by the mikoyan design bureau based on the mig-25.
turbosquid
$79 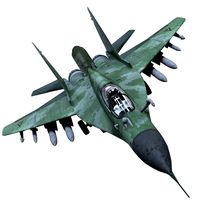 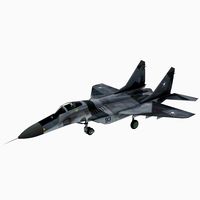 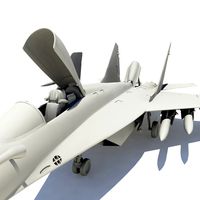 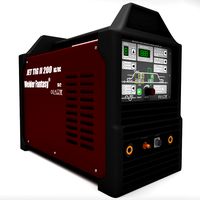 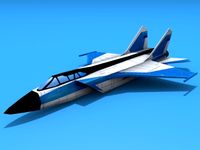 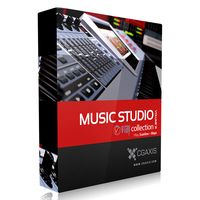 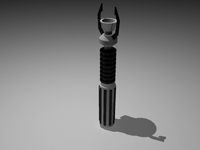 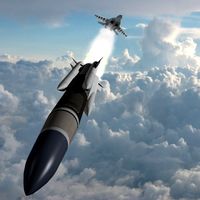 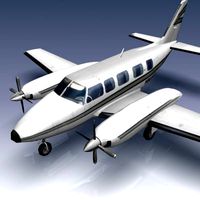 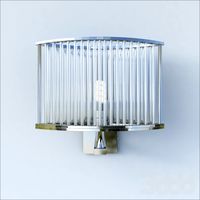 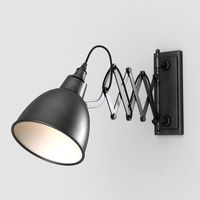 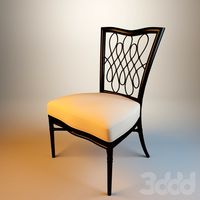 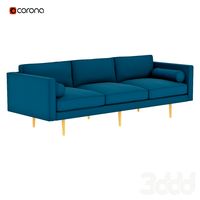