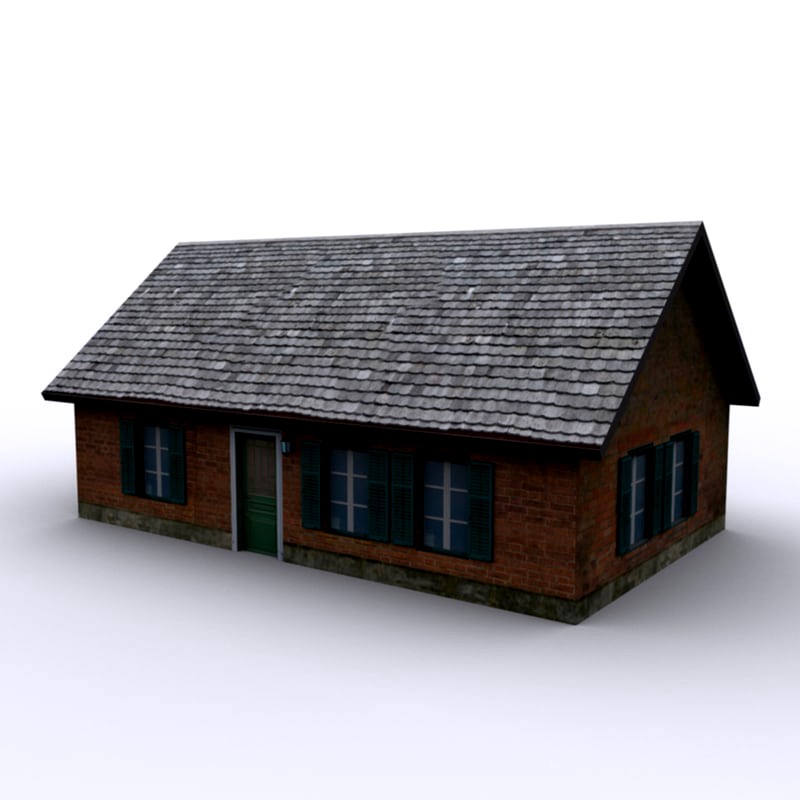 by TurboSquid
Get from TurboSquid
Last crawled date: 1 month, 3 weeks ago
Borkel and Schaft is a former municipality in the Dutch province of Noord-Brabant. It is also written as Borkel & Schaft. The village Borkel had in 2007 five hundred seventy-five residents, and the village Schaft had then 166. The municipality Borkel en Schaft, which in 1810 was created after separation from the municipality of Bergeyk, was composed of several nuclei: the villages Borkel and Schaft, the hamlets Rear Bridge and Front Bridge and hamlets Chapel, The Straot, Angle, Hill, Small Borkel, 't Poters end and Klein Schaft. In these small communities lived in 2007 a total of more 368 people.

Unlike Valkenswaard and dozing Borkel and Schaft has remained agricultural, though also received the tourism more meaningful.

This is a low poly home from that province.

Drop it into your scene and you're ready to go. 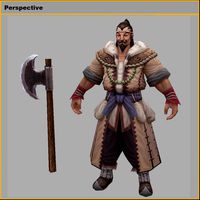 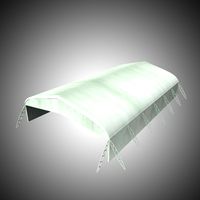 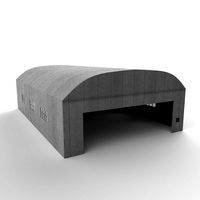 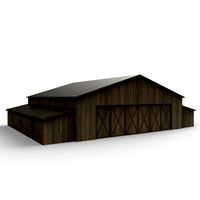 ...can also be easily changed to create more types of coral. <br><br>this model is available as an .fbx, .blend, or .obj
turbosquid
$13 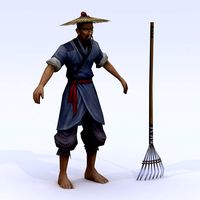 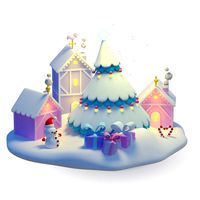 ...e textures on this 3d-model have been created with images from cgtextures. these images may not be redistributed by default.'
turbosquid
$6 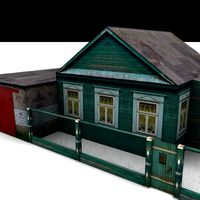 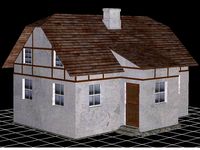 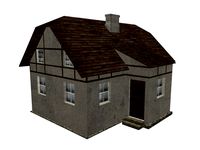 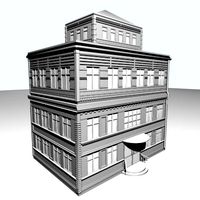 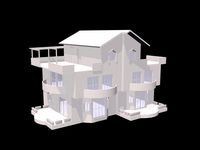 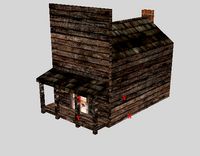 ...house1 turbosquid thist is a house for a west game.
turbosquid
$20 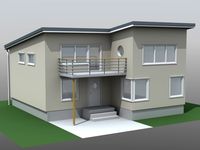 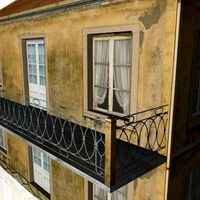 ...house1 turbosquid is a fully textured house designed for games and other possible uses 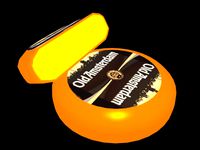 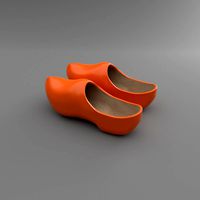 ...dutch lump turbosquid a dutch lump that can be used as shoes for a character or just as decoration.
turbosquid
free 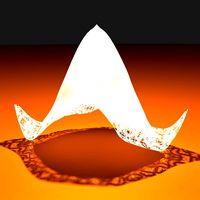 ...h buildings, as found in amsterdam. the individual houses can be arranged separately. textures and materials included, uv-mapped.
turbosquid
$29 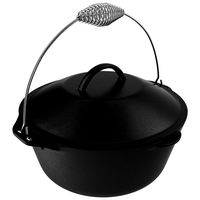 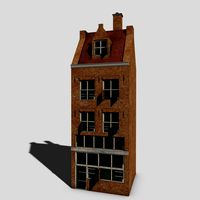