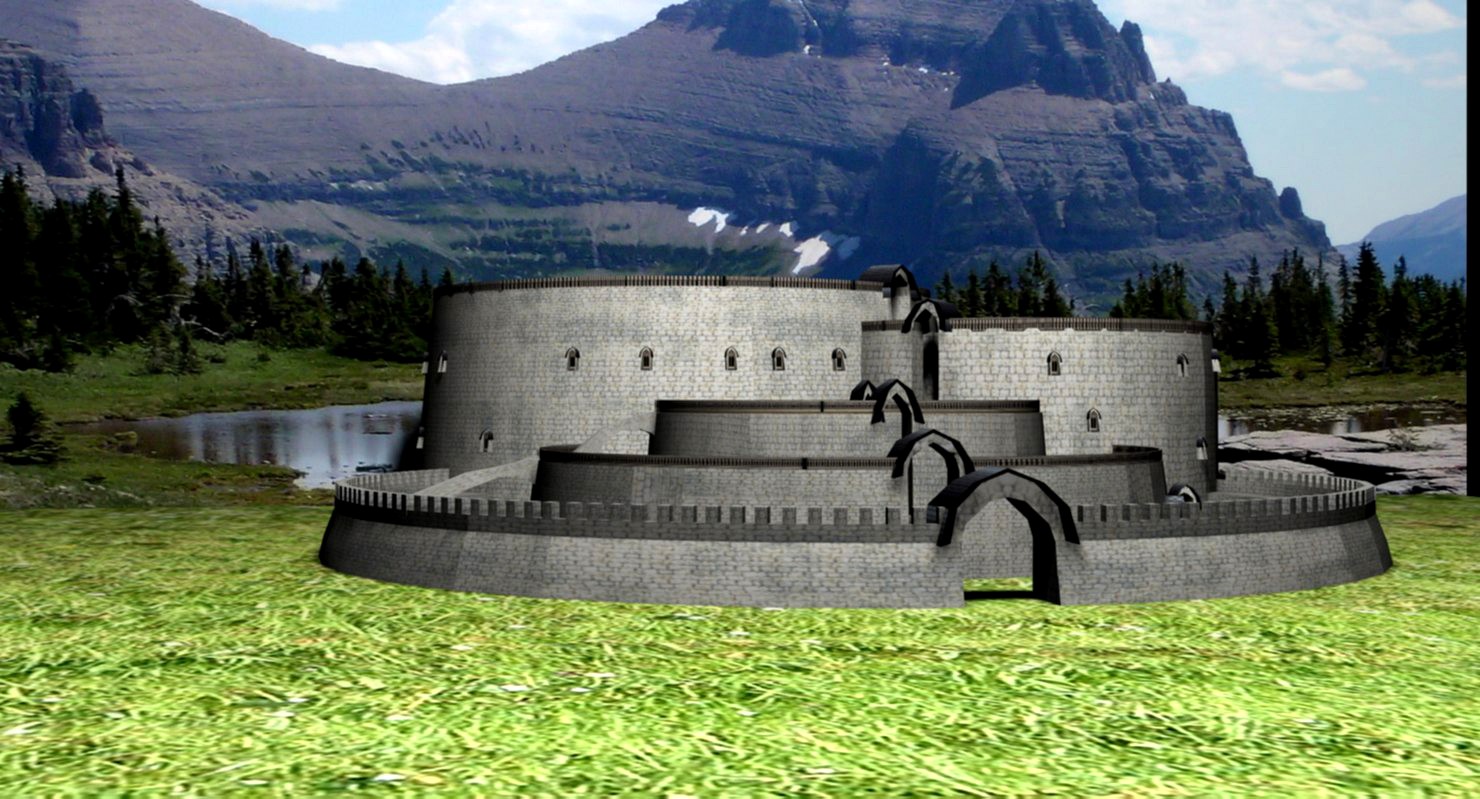 by TurboSquid
Get from TurboSquid
$6.0
Last crawled date: 2 years, 6 months ago
Gondolin (First Age c. 126 – 510, existed c. 384 years), the great Hidden City of Turgon was concealed from friend and foe alike during the First Age by the Encircling Mountains, and guarded from trespassers by the Eagles of Thorondor.

In the fiftieth year of the First Age, Turgon journeyed from his halls in Nevrast with his cousin Finrod. Ulmo guided him to the hidden valley of Tumladen, and there he founded Gondolin. The city was completed circa 126, and Turgon's people who had dwelt in Nevrast travelled there secretly.

The city was inviolate for almost four hundred years; Turgon did not break his secret leaguer until the time of the Nirnaeth Arnoediad in 471, and even after that disastrous battle he was able to return in secret to the city with the aid of Húrin Thalion.

Morgoth's servants finally discovered Gondolin through the treachery of Maeglin, and it was sacked in 510 (Main article: the Fall of Gondolin). Turgon was lost in the Fall of the city, but some few (including Tuor and Idril, with their child Eärendil) escaped the destruction and dwelt as Exiles at the Mouths of Sirion.

Glamdring Sword from The Lord of the Rings Movie

...ne age), who helps him realize he is capable of much more than he ever thought, age of prehistoria. disney pixar, animation 2015.
3dwarehouse
free

... a dagger made of dinosaur's teeth. his posture more or less like this. this is the first character model i made on sketchup.
3dwarehouse
free 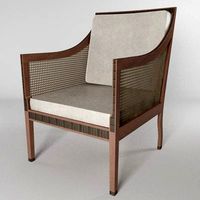 ...got inspiration from the english colonys. </p><p>all materials are vray ready and ready for hi res renders.</p>
turbosquid
$99

Sting Sword from The Lord of the Rings Movie 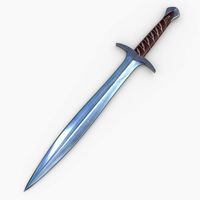 ...sword turbosquid sting was an elven shortsword made in gondolin during the first age. after wielding it during the...
turbosquid
$10

...orcrist turbosquid orcrist was an elven sword from gondolin the mate of glamdring, and the sword of thorin...
turbosquid
$14

Sting Sword from The Lord of the Rings Movie

...the rings movie.</p><p></p><p>sting was an elven shortsword made in gondolin during the first age. after wielding it during the...
turbosquid
$14

Orcrist sword from The Lord of The Rings Movie

...(also called the goblin-cleaver) was an elven sword from gondolin the mate of glamdring, which became the sword of...
turbosquid
$14

Glamdring Sword from The Lord of the Rings Movie

...a hand-and-a-half sword, forged for turgon,</p><p>the elven king of gondolin during the first age, and much later owned by...
turbosquid
$11

...hobbit movie series.<p>sting was an elven shortsword made in gondolin during the first age. bilbo baggins discovered sting in...
3d_export
$20 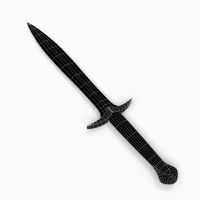 ...sword 3dexport sting was an elven shortsword made in gondolin during the first age. after wielding it during the...