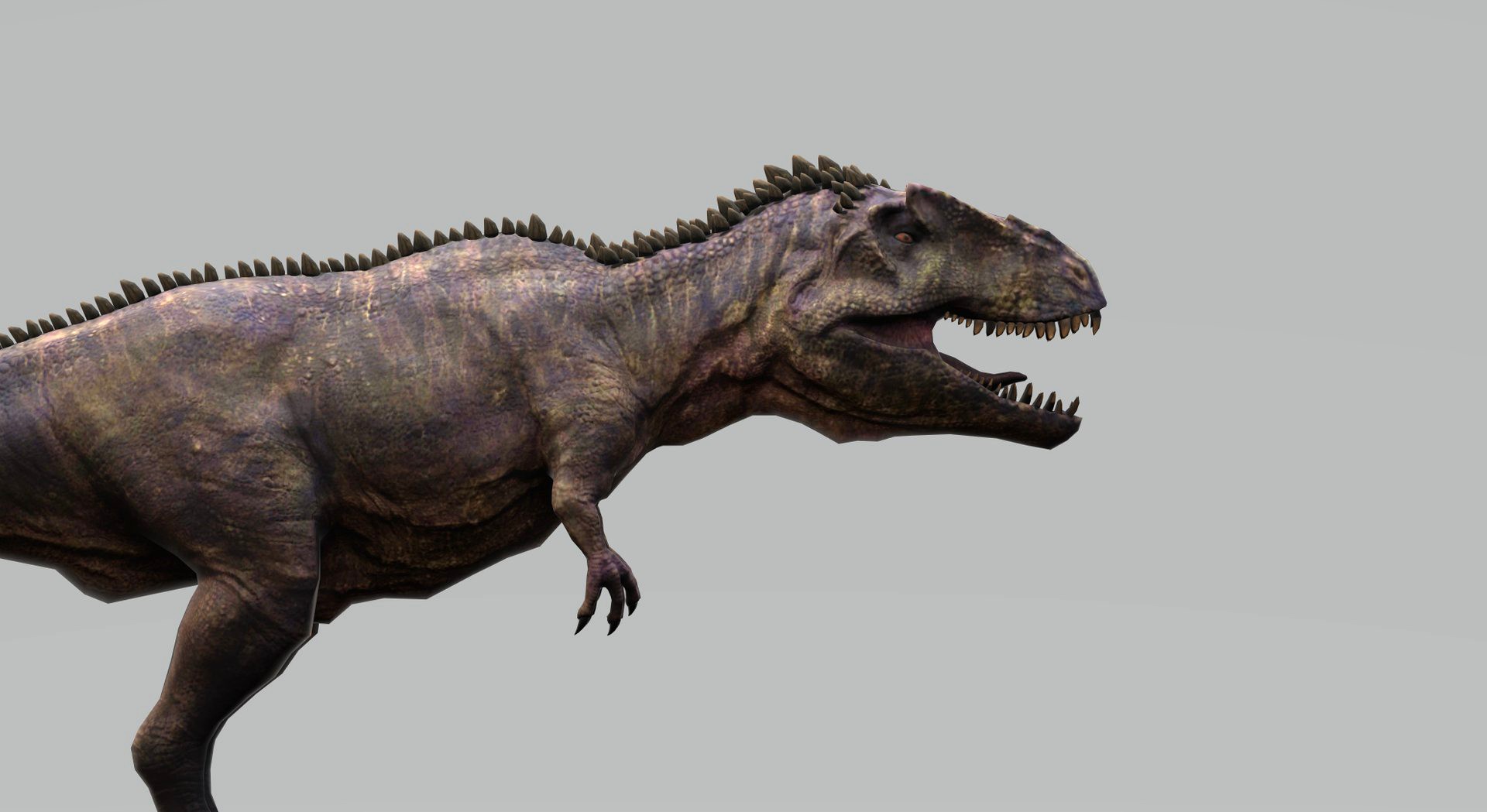 by TurboSquid
Get from TurboSquid
$20.0
Last crawled date: 3 months, 2 weeks ago
Ready fo ar/vr and game with 5 animation

Giganotosaurus (/?d?a????no?t??s??r?s/ JY-g?-NOH-t?-SOR-?s[2]) is a genus of theropod dinosaur that lived in what is now Argentina, during the early Cenomanian age of the Late Cretaceous period, approximately 98 to 97 million years ago. The holotype specimen was discovered in the Candeleros Formation of Patagonia in 1993, and is almost 70% complete. The animal was named Giganotosaurus carolinii in 1995; the genus name translates as 'giant southern lizard' and the specific name honors the discoverer, Rubén D. Carolini. A dentary bone, a tooth and some tracks, discovered before the holotype, were later assigned to this animal. The genus attracted much interest and became part of a scientific debate about the maximum sizes of theropod dinosaurs.

Giganotosaurus was one of the largest known terrestrial carnivores, but the exact size has been hard to determine due to the incompleteness of the remains found so far. Estimates for the most complete specimen range from a length of 12 to 13 m (39 to 43 ft), a skull 1.53 to 1.80 m (5.0 to 5.9 ft) in length, and a weight of 4.2 to 13.8 t (4.6 to 15.2 short tons). The dentary bone that belonged to a supposedly larger individual has been used to extrapolate a length of 13.2 m (43 ft). Some researchers have found the animal to be larger than Tyrannosaurus, which has historically been considered the largest theropod, while others have found them to be roughly equal in size, and the largest size estimates for Giganotosaurus exaggerated. The skull was low, with rugose (rough and wrinkled) nasal bones and a ridge-like crest on the lacrimal bone in front of the eye. The front of the lower jaw was flattened, and had a downwards projecting process (or 'chin') at the tip. The teeth were compressed sideways and had serrations. The neck was strong and the pectoral girdle proportionally small.

... dilophosaurus sinensis from china, was named in 1993, but was later found to belong to the genus sinosaurus.<br><br>
turbosquid
free

...cimens later discovered in other parts of the united kingdom and iberia have also been assigned to the genus.<br><br>
turbosquid
free 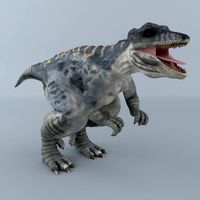 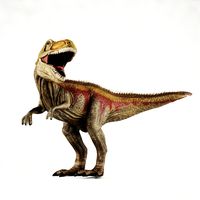 ...ike it. i am very happy and my motivation is increasing. i can do super things this way. thank you.<br><br><br>
turbosquid
free 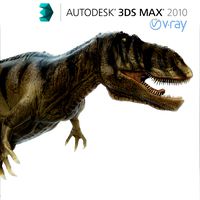 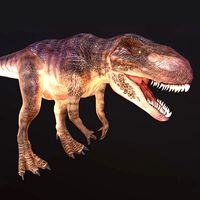 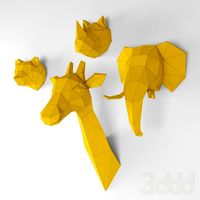 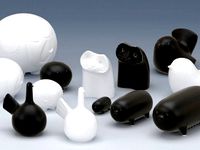