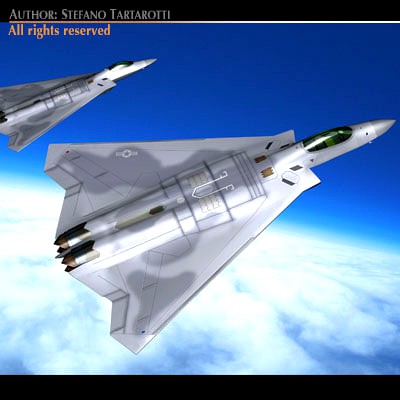 by TurboSquid
Get from TurboSquid
Last crawled date: 2 weeks, 2 days ago
Only cinema4d R10 has materials and textures.
Other formats zip files have enclosed some texture. But it needs some texture reassigning.
The plane has no gears modelled.
Polygons 7107
Vertices 8517
In early 2002, the F22 Raptor company began briefing the US Air Force on a modified bomber version of the F-22 Raptor fighter, featuring a delta wing, longer body and greater range and payload. This company-funded study of the FB-22, conducted during 2002, was an internally generated, proprietary study into the feasibility of making a derivative of the F-22. The FB-22 medium bomber is based on existing and planned capabilities of the F-22 fighter, a heritage that would limit development costs should the idea go into production. The medium bomber version of the F-22 would provide a relatively low cost and low risk approach for development of a high speed strike aircraft to carry a sufficient load to attack mobile targets. The FB-22 would act as a regional bomber, a role previously covered by F-111. The FB-22 differs from the original F-22 design significantly. A lengthened fuselage and larger delta wing provide greater fuel capacity for greater range, of some 1,600 miles, compared with the F-22's 600 miles. This also allows room for a larger internal weapons bay, better suiting long range attack missions and improved stealth. 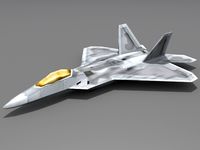 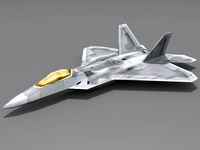 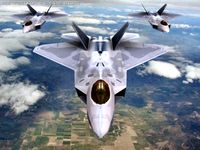 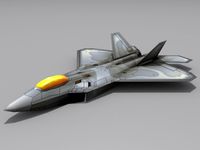 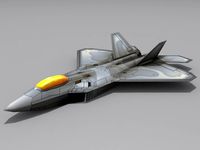 ...ternal weapons bays for stealth characteristics. it lead to the production of the nasa x-44 manta and the fb-22 fighter - bomber.
turbosquid
$63 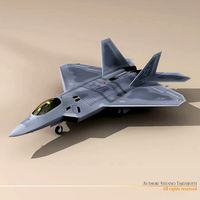 ...tive air superiority fighter. the us air force states that the f-22 cannot be matched by any known or projected fighter aircraft.
cg_studio
$15 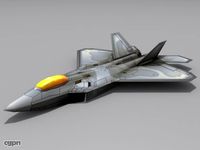 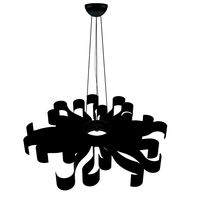 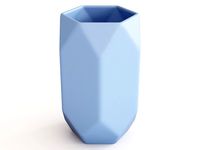 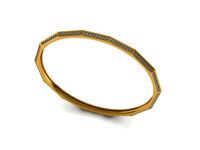 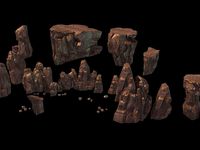 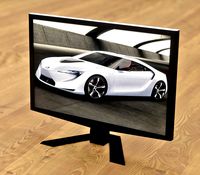 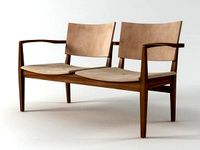 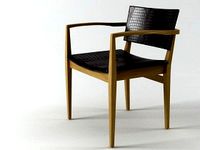 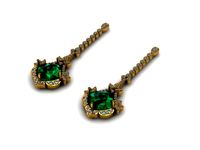 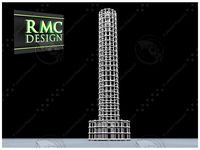 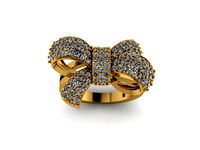 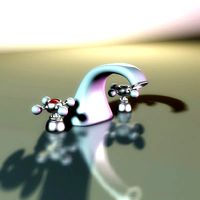 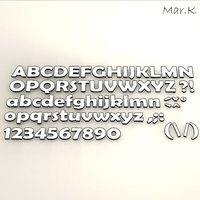 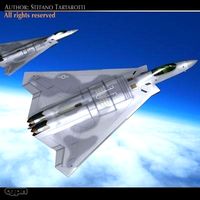 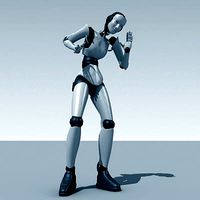 ...perated for easy modify colors.<br>model is rigged and already joined to characterstudio biped and ready for any animation.
turbosquid
free 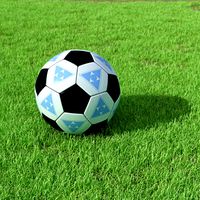 ...controllable, as the mesh is at 2 second level of turbosmooth modifier.<p>rendered with vray(grass not included).</p>
turbosquid
free 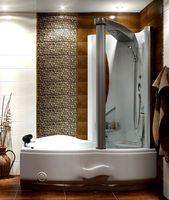 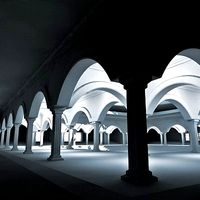 ...;there is also folder containing separated meshes in obj format.<br><br><p>made in blender.</p><br>