by TurboSquid
Get from TurboSquid
$149.0
Last crawled date: 3 months, 2 weeks ago
The Dortmund U is a listed brewery building in the city of Dortmund. It was built 1926, 1927. It was as fermentation and storage of high-rise Union Brewery, the first 'skyscraper' in Dortmund. In 1994 the brewery was closed and demolished all the surrounding buildings. In January 2008 it was decided to redevelop the Dortmund U of Dortmund as a flagship project for the 'Ruhr 2010 - Cultural Capital of Europe'. It is a center of Dortmund with creative catering and event facilities. 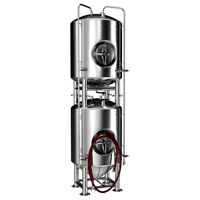 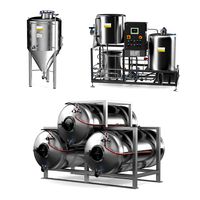 ...th over a decade of experience in the field. the company participated in various projects allowing us to learn our clients needs.
3dwarehouse
free 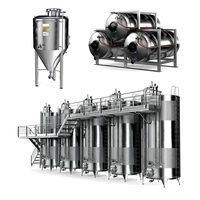 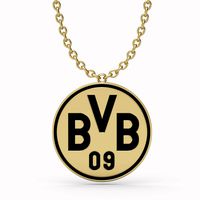 ...mat upon request thank you for viewing & buying our products your satisfaction is a pride for us we really appreciate you ...
turbosquid
free 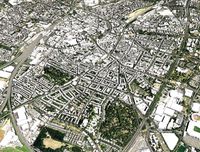 ...(collada)<br><br>if you need to make a model of any piece of land or city, write to us and we will fulfill your order
turbosquid
$49 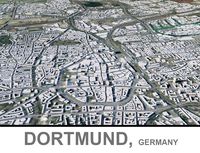 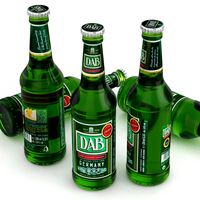 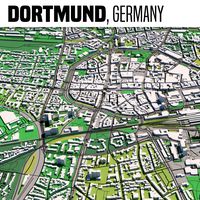 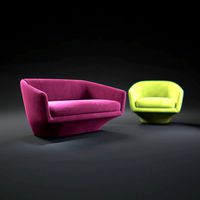 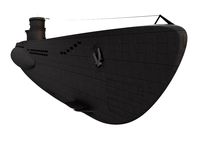 ...), a german submarine. the destruction of enemy shipping by german u-boats was a spectacular feature of both world wars i and ii.
turbosquid
$2

...u clamp turbosquid scalable u clamp for steel wire
3ddd
$1 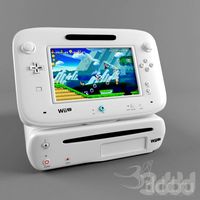 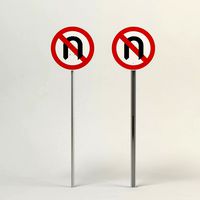 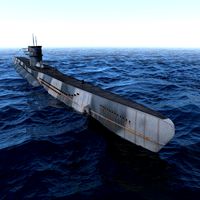 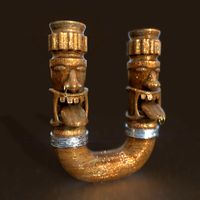 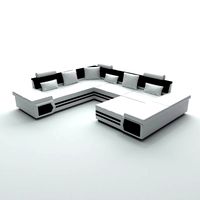 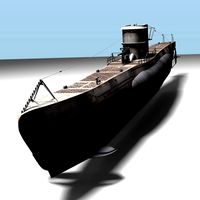 ...em is on the conning tower. model is divided into separate movable parts including: torpedo doors, periscope, propellers, rudder. 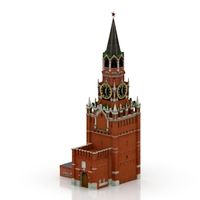 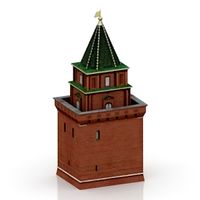 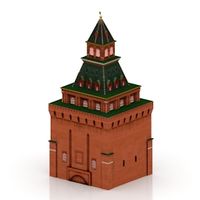 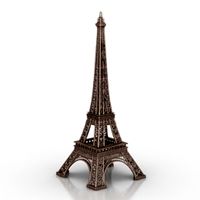 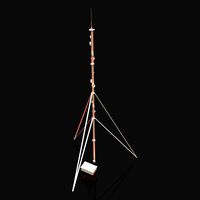 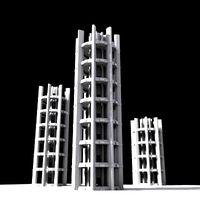 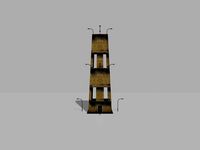 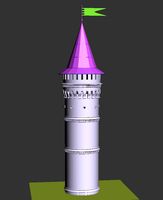