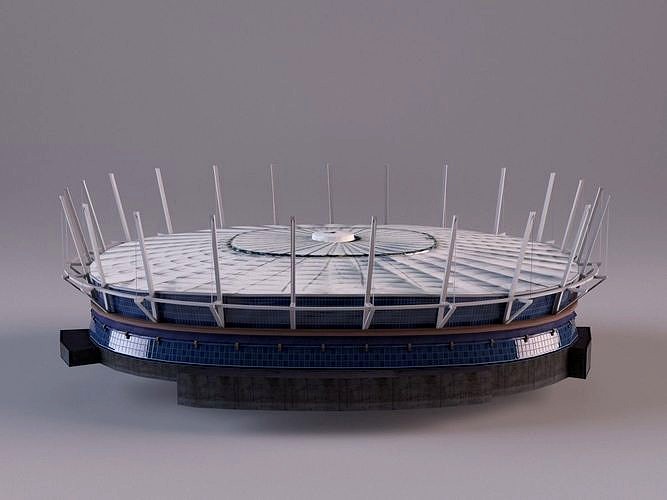 by CG Trader
Get from CG Trader
$3.5
Last crawled date: 5 months ago
BC Place is a multi-purpose stadium located at the north side of False Creek, in Vancouver, British Columbia, Canada.
It is owned and operated by the BC Pavilion Corporation (PavCo), a crown corporation of the province.
It is currently the home of the BC Lions of the Canadian Football League (CFL), Vancouver Whitecaps FC of Major League Soccer (MLS) and the annual Canada Sevens (part of the World Rugby Sevens Series) as well as the BC Sports Hall of Fame.
The stadium also served as the main stadium for the 2010 Winter Olympics and 2010 Paralympics which Vancouver hosted, the 2012 CONCACAF Women's Olympic Qualifying Tournament, as well as a venue for multiple matches including the championship match for the 2015 FIFA Women's World Cup. Native Software : 3Ds Max 2017 including 3ds max 2017 with all materials - the model is good for animations and etc.
- Clean edge-loops based topology
- 3ds Max 2017 or higher compatible Formats : 3ds max -FBX -OBJ - IFC - 3ds - dwg stadium city building travel soccer stadium bc place bc place architecture 3dbuilding vrmodel brick exterior public architectural other city building 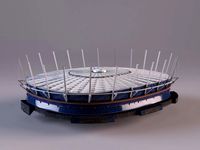 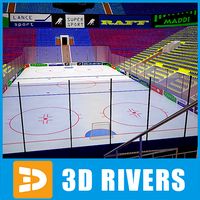 Building in Vancouver, BC, Canada

...building in vancouver, bc, canada 3dwarehouse bc place stadium
cg_trader
$279 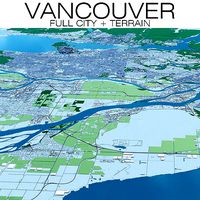 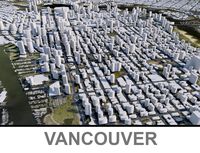 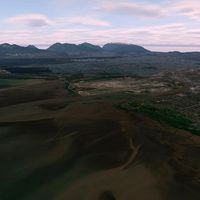 ...a correct as of december 2017. all buildings uv mapped and textured with window texture. see top wireframe for building coverage.
3d_export
$6 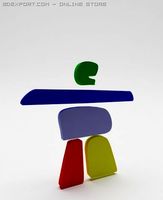 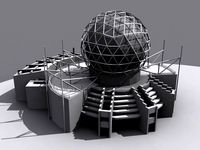 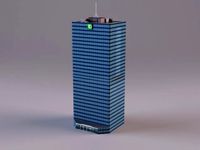 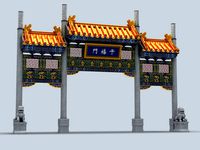 ...017 or higher compatible<br>formats :<br>3ds max -fbx -obj<br>if you need another format, be sure to contact me
turbosquid
free 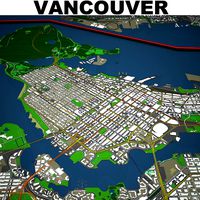 ...n)lights.<br><br>if you have any questions please contact turbosquid support, i will answer you as quick as possible. 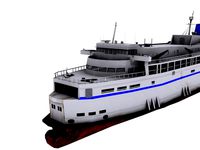 ...bc ferries turbosquid this model made in 3dsmax 2010 64bit with fully texture.
turbosquid
free

...guitar (bc-rich referenced) turbosquid a model based on a bc rich warlock electric guitar.
turbosquid
free 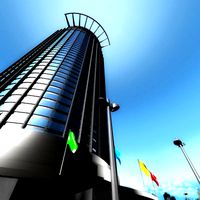 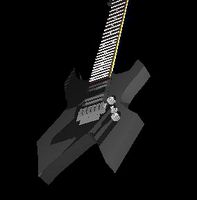 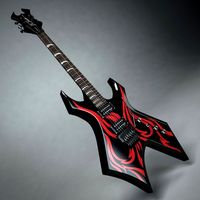 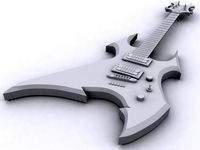 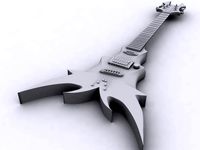 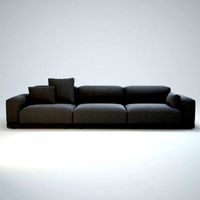 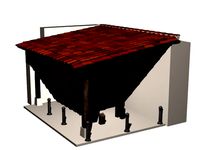 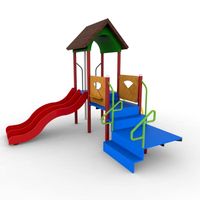 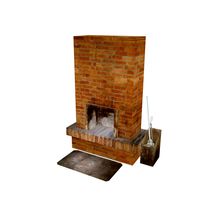 ...place turbosquid the design of the telephone desk is a tasteful design that consists of multi-module modules
3d_export
$5